Keningau, Sabah
Add To My Calendar
Google Calendar
Other Calendar

This building was built in 1946 during the British colonisation and served as a Government Rest House. Among the notable people that had visited and stayed in this Rest House are the first and second prime ministers of Malaysia. This Sabah attraction was then converted to a museum in 2008 to preserve aspects of Keningau’s heritage such as culture, history, Islamic civilization and more. 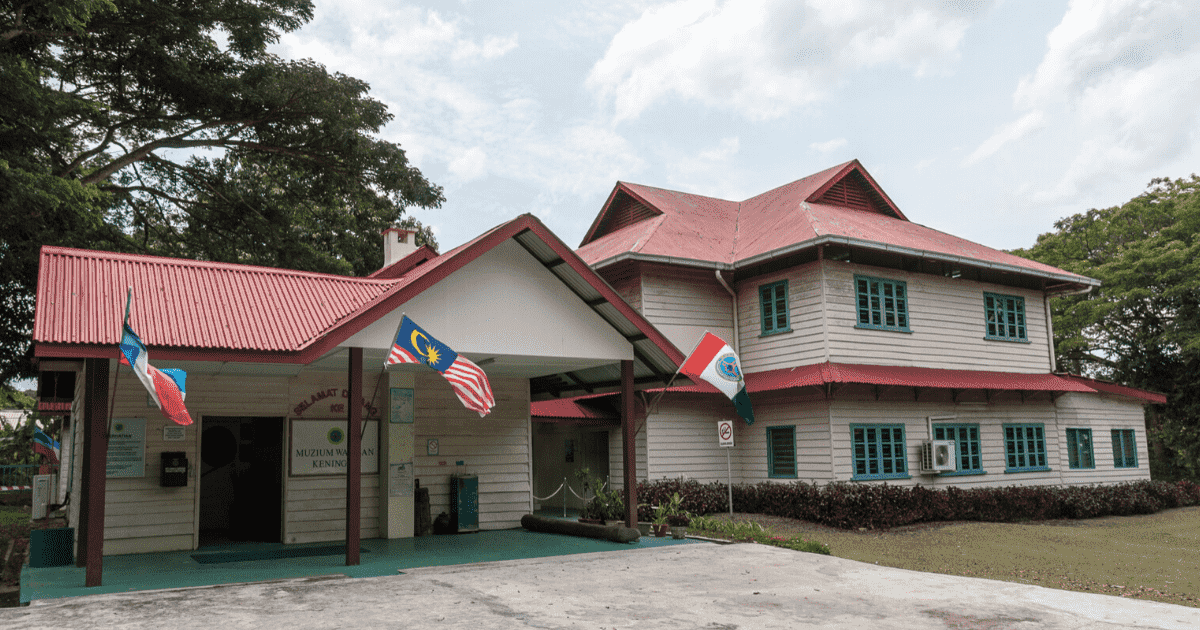