The Hatters Castle bungalow’s design is influenced by Edward Valentine John Carey, founder of the island, while its name is inspired by a novel of the same title by Scottish author A.J. Cronin.

The first occupants of the house were Danish engineer C.L. Gjorup, who built the bungalow and moved in on 1 January 1923, and James French, the first general manager of Jugra Land & Carey Limited, who occupied the top floor.

The Hatters Castle bungalow’s design was so well received at the time that it became the model for all hill station and plantation bungalows erected during the colonial era.

Today, Hatters Castle is used as a guesthouse for staff and guests of Sime Darby Plantations Berhad, who owns most of the oil palm estates that cover the island. 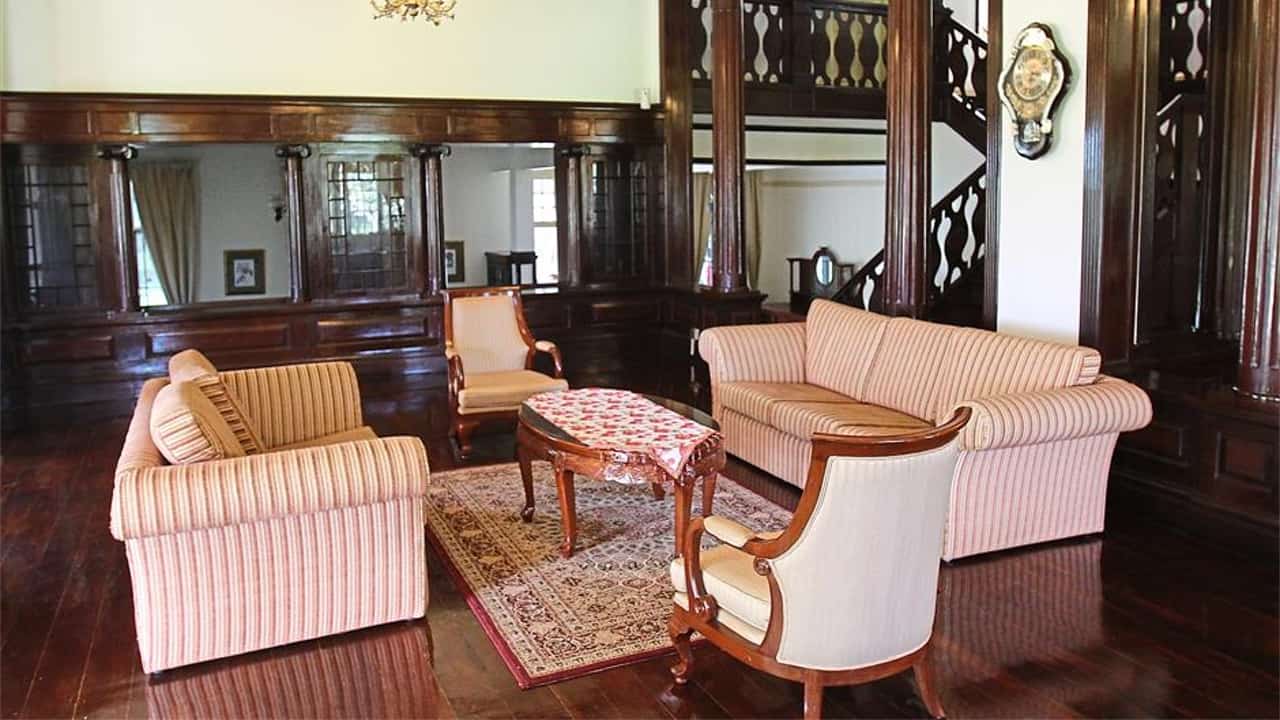