Your next trip to Malacca will be the most memorable when you stay at the most exclusive heritage residence in Malacca.

Casugria stands for Casa Susegadu Alegria which translated from Portuguese into English simply means, House of Contentment and Happiness.

Casugria was built in 1810 during the Dutch Colonial rule of Malacca. It is believed to have been built by a very influential Dutch man who was also once the acting Governor of Malacca towards the end of the Dutch rule before Malacca was ceded to the British in the Anglo Dutch Treaty in 1824.

Casugria is essentially a very exclusive, private and luxurious boutique heritage Bed & Breakfast Accomodation. Afternoon tea is served daily at 4pm and breakfast at 9am.

Casugria is proudly a gated & guarded homestead with 8 feet perimeter fencing, CCTVs and 24 hrs security. While the service & security staff live on site in the main villa, all guests have their own separate and private access into their own chalets without having the need to share access or go through the main villa.

The dinning Pavillion is the focal point for meeting and interacting during meal times and It is here that Halal Muslim meals are prepared right in front of our guests.

Casugria’s natural salt water pool is a therapeutic spa pool that uses food grade salt for sanitisation without the need to use harsh chemicals.

Befitting its history and prestige, Casugria and its lush green landscaped surroundings is most suitable for those who seek peace, tranquility and serenity without sacrificing convenience as Casugria is strategically located in the city and within walking distance to the heritage zone, shopping malls, hospitals and other tourists attractions in Malacca.

Dont miss the opportunity to stay at the most exclusive boutique heritage residence in Malacca. Contact them now to book your stay. 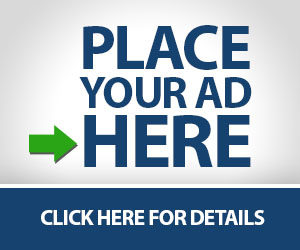 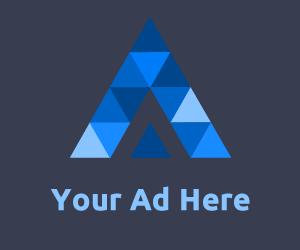 We provide the latest travel and events related news in Malaysia
Contact us: hello@events.my
© Copyright 2021 - Events in Malaysia